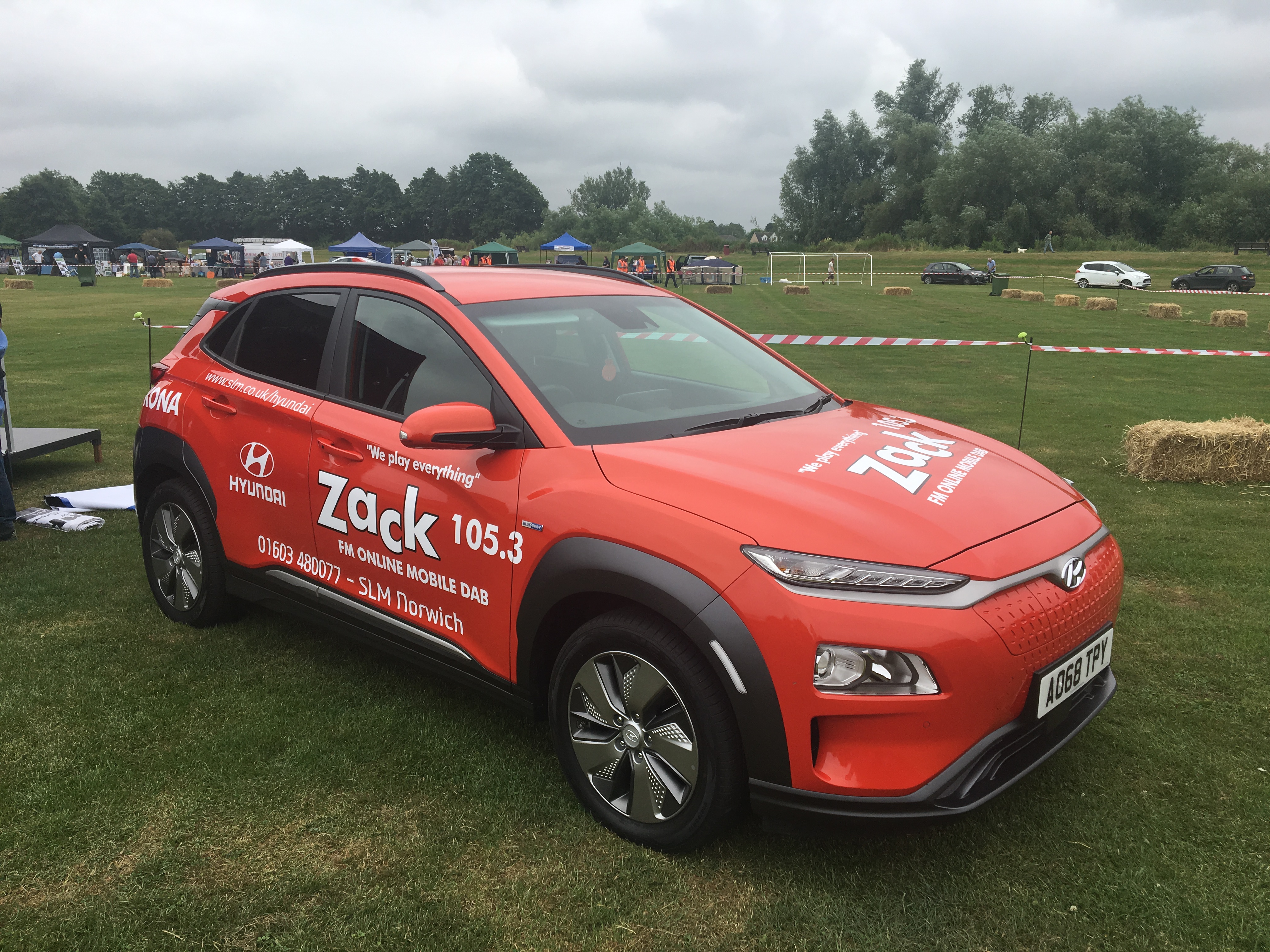 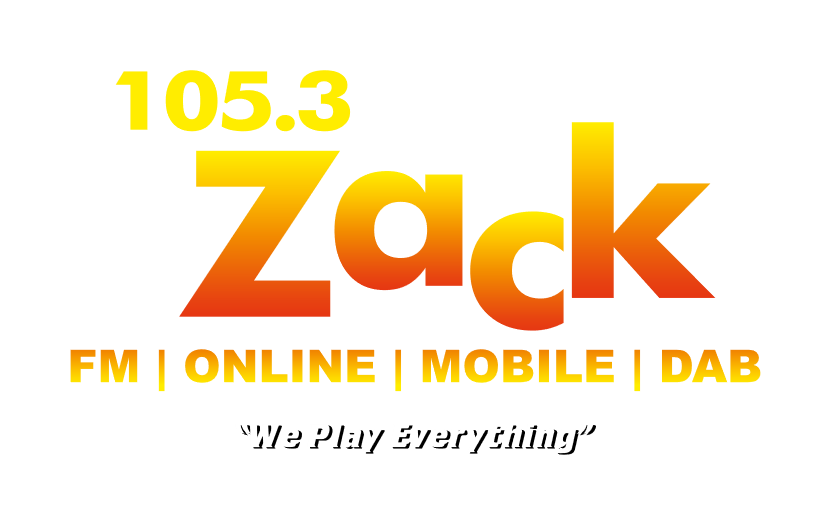 Zack FM is based in the middle of the Forest Heath Area of Suffolk Your Local radio station, within our TSA(Transmission Service Area) We cover three RAF bases with a large percentage of American Listeners which is ideal for local Businesses to enter into that marketplace. We also broadcast on DAB Digital Radio across Norwich and Cambridgeshire giving businesses locally and regionally an opportunity to advertise with us! We broadcast on 105.3 FM to Suffolk, Norfolk and Cambridgeshire and surrounding area's. Zack FM is also available to stream live online and via the ZackFM Radio Player APP Free from The Apple or Google play stores, also via the Tunein Radio App.

Our slogan 'We play Everything' means we get to play a massive selection of the best music from every generation and genre. Our daily playlist consists of classic hits from the 70's, 80's, 90's, the noughties, the 2010's and the freshest new music from the UK and the USA. Sunday's we play 60's,70's and 80's from 5am - Midnight with Solid Gold Sunday!

Our Presenters are here to entertain you day and night! Zack FM has Presenters on 24 hours a day, 7 days a week.

In between the great songs our Presenters will make you laugh, make you think and keep you up to date with everything you need to get through your day and night! Zack FM Presenter's are all fun based personality Presenter's who have the freedom to entertain you, our listeners and we are not restricted to playing the same songs everyday.

Check out our Presenters in the Zack FM On Air Team or for more information go to our About Us page. 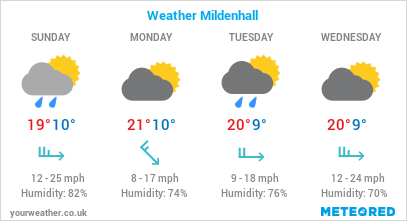 Hobbies and interests – I go to the gym most days, I am a bit of a workaholic so work and hobbies seem to run into each other.

I originally started doing mobile disco's when I was 14 years old, then moved into DJing in bars and nightclubs across the country working with many famous PA's and bands before getting my own bar/ night club, which I currently have alongside a property development business.  My radio life began after being a big fan of Laser 558 and Radio Caroline; I started in radio with Instore Radio for New Look, then got a big break and went to work at Chiltern Radio, originally doing weather, travel and making the tea! I then progressed to my own show and the Chiltern radio Roadshow's. Soon after that I joined a station in Essex called 1557. I also worked for Jam FM, Midsummer Radio amongst others, in the mid 1990's I did a spell on Radio Caroline out in the North Sea. In 2005 I started DJing for Big L International Radio where I still currently have a show on Saturday afternoons. I started my show on Zack FM in 2011 and took over ownership of the station in 2014.

I always try to believe that if you want something enough, and you work hard enough one day it will happen for you, hopefully that day will come.